Bernd Nödinger and his team of staff share a passion for fine food and service. They look forward to welcoming you to the Restaurant Tafelhaus and the Hotel Neckartal in Köngen.

Bernd Nödinger trained as a chef at the Stumpenhof before completing a period of work experience within the service team at the Krone in Bempflingen and gathering further experience in a number of other restaurants, including the Beaujolais in Lindau, the Schlosswirtschaft Illereichen under Eberhard Aspacher, the Chesery in Gstaad, the Ristorante Pierangelo in Montecatini, a spa hotel in Tuscany and finally going back to his roots at his parents’ hotel Hotel Neckartal. 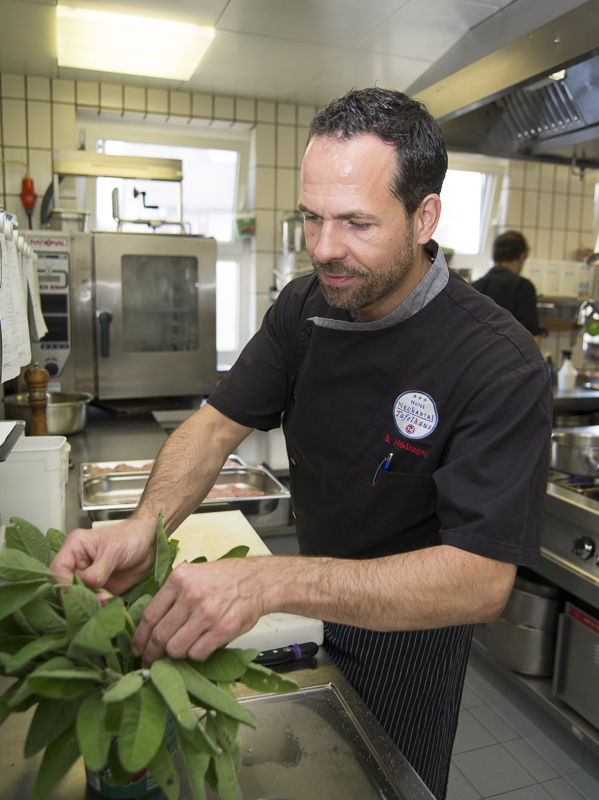 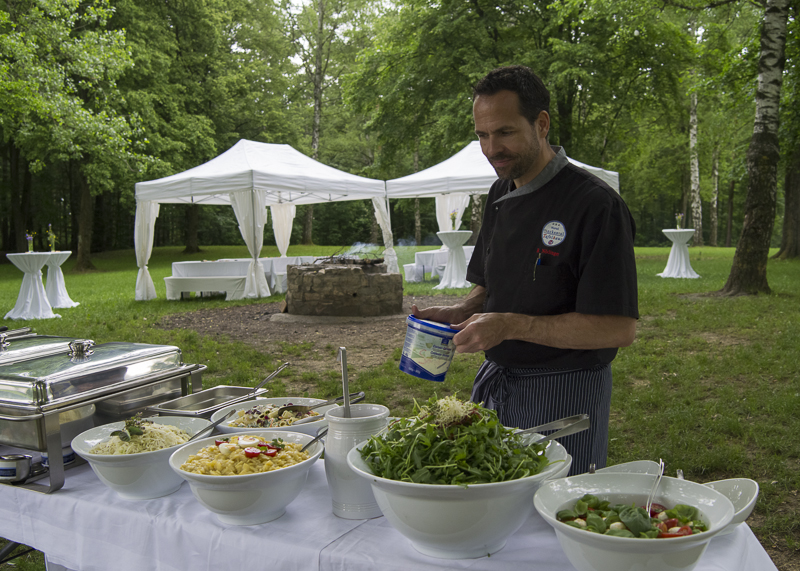